Strategic warfare from the popular saga landed on Android 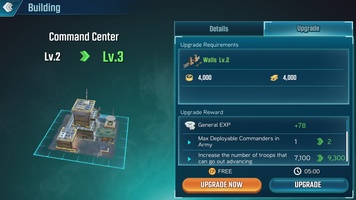 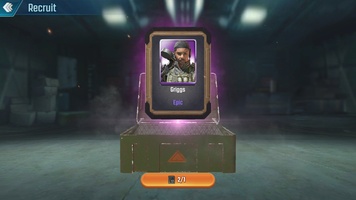 Advertisement
Call of Duty: Global Operations is a spin-off of the well-known saga. This time around it's gone through a complete redesign for Android which has implied a deeper change, transforming into a management strategy, RTS game -- noticeably developed by Elex, the creators of Age of Kings: Skyward Battle.

Inspired by events present in Modern Warfare, you'll run into familiar faces like Ghost or Captain Price. Your main objective is to lead your troops and make them prosper in order to expand your operational base through successful missions and by improving your army.

At your base camp, you'll construct buildings that get you access to new troops and innovate newly developed technologies. Meanwhile, in other domains, far from the main map in this game, you'll face off against other online players and their domains. Be careful to forge worthwhile alliances to defend you and your buddies from hostile players on your server while being sure to attack other weaker opponents to gain more power for your troops.

Combat is automatically resolved. Simply place your troops strategically on a given square and depending on its statistics, as well as the type of unit deployed through the classic triangle of pros and cons. This formula, while very common for Android games actually fits perfectly for this kind of war game.
Reviewed by Raúl Rosso 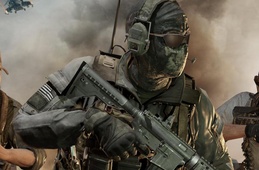 Clash of Clans
Crush enemies and lead your clan to glory
Car Parking Multiplayer
Drive around an extensive map for a realistic parking experience
Clash Royale
Clash of Clans characters face off in epic duels
Bus Simulator Indonesia
Drive a bus through Indonesia with this simulator
Mobile Legends
An excellent, but shameless, League of Legends clone
Vegas Crime Simulator
Try not to get caught breaking the law!
Scary Teacher 3D
Escape the terrifying teacher!
Clash Mini
Play with tiny Clash of Clans characters